Oh social  media…you are the center of every catastrophic event. Although social media is extremely helpful for keeping citizens up-to-date on the latest happenings, it also provides a place for people to relay inaccurate information and fake pictures…which is exactly what happened during the most recent hurricane to hit the Northeast, Sandy. 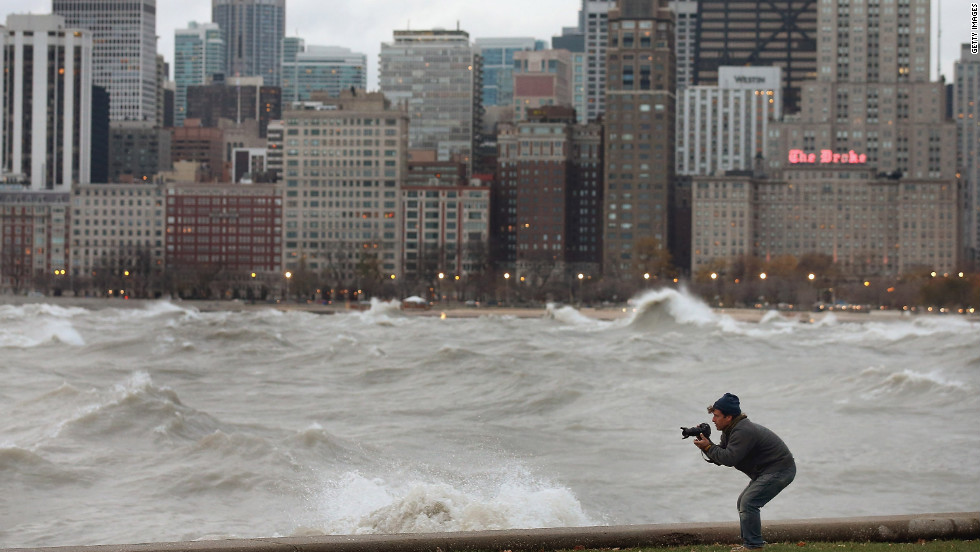 Image from Cnn.com
The following is an excerpt from Nymag.com, titled “Hurricane Sandy: A Perfect Social Media Storm” – By Joe Coscarelli

It all started with a hashtag. When chatter about Sandy, then a tropical storm, first blew into the northeast, it was quickly affixed with a catchy moniker – and by a government forecaster no less, who declared that the “hybrid vortex” of a hurricane and a winter storm (not to mention Halloween and a full moon) was “inviting perhaps a ghoulish nickname for the cyclone along the lines of ‘Frankenstorm,’ an allusion to Mary Shelley’s Gothic creature of synthesized elements.” In the days since, the #Frankenstorm went from trending topic to terrible reality, killing more than a dozen people, flooding much of New York City, and leaving hundreds of thousands without power or transportation.

As it unfolded, a different confluence of factors – namely the simultaneous rise and ubiquity of Twitter, YouTube, and Instagram, along with the endless churn of the 24-hour news cycle – combined to create another hybrid vortex in which the virtual community experienced the storm both in seclusion and all together. We all watched through our screens first, interacting all the while, and out the window second.

From the Super Bowl to the movie theater shootings in Aurora, social media has altered the collective experience of every major news event, providing platforms for both insta-reactions and commentary, as well as news gathering and sharing (and with them, the potential for errors and embarrassment). While September 11 and the blackout of 2003 predated these systems, and the near-misses of Hurricane Irene and the east coast earthquake left the various services inundated with glib jokes, Hurricane Sandy represents New York City first’s social media disaster, in which the most current and continuous stream of information flowed not from television, radio, or other forms of transitional media, but online, and in line with the long-hyped promise of citizen journalism, often from amateurs.

Already, this hurricane is being marked as a coming-of-age moment for Instagram, the photo-sharing service acquired by Facebook last year, which saw uploads of up to ten images per second tagged #Sandy during the storm. Those images spread mostly on Twitter and Facebook, while sites like #Instacane rounded them all up, and old-school media outfits like Time,The Wall Street Journal, and the New York Times – all relying in part on the social-media-optimized live-blog format – were forced to cull from these pools, doing their best to verify authenticity along the way.